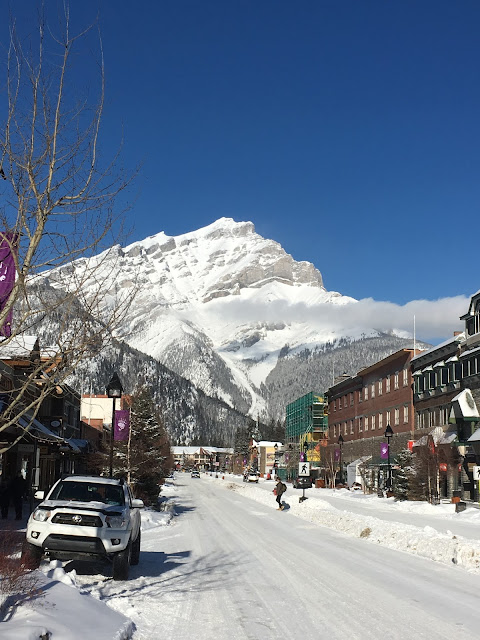 1975 left Montreal hitchhiked to Berkeley to see a girl, BM, whom I had met on Jericho Beach in Vancouver in '73. Hitchhiked solo from Montreal to Maine to Nashville to New Orleans to El Paso to LA to Bay Area. Spent a week in Berkeley then started north for Banff but got a ride to Mendocino & fell in love with the place (reminded me of Maine) and spent a week in a state park there. Then went on to Missoula, Banff, and Manitoba. In Brandon, Manitoba met up with old friends from Montreal who were in a band, and we drove a '68 Mercury from Brandon to Montreal nonstop in about 30 hours.

1976 I left Montreal with my future brother in law Aidan ONeill in a Chrysler drive-away delivery car to Windsor Ontario. Crossed the bridge to Detroit & picked up a brand new Dodge truck to deliver to Logan Utah, then hitchhiked from Logan UT to Mendocino, on the way got picked up in the desert by 2 crazy brothers who got into a fight and pulled out a pistol in a Denny's parking lot in Reno); then up the coast Mendocino, and to Seattle, where we picked up another driveway truck, a big one, to deliver from Vancouver to Calgary,. It broke down for a while in Salmon Arm BC . We stopped in Banff where Mary B and my cousin Sally Reynolds fed us at the Homestead Restaurant; from Calgary we went to work on the GH Ranch at Sundre Alberta then the grain harvest at Olds, Alberta. I met the BAnff log house crew first time at (Canadian) Thanksgiving dinner, Buffalo Street, 1976.

If my son ever wanted to do that I would do everything possible to stop him, but my father had lived through the wars,(watched a German fighter plane shot down over North London, 1917!  Fled Germany in August 1939!) & I guess he figured anything I did was pretty soft by comparison
Oh Banff. Man there's nowhere like it. There was a cougar, and I mean the cat, one night in the parking lot at the Safeway 2 weeks ago. A big one. Bears, okay, even griz, I can handle that. But a cat like that makes me feel like a mouse. We're nothing but prey. 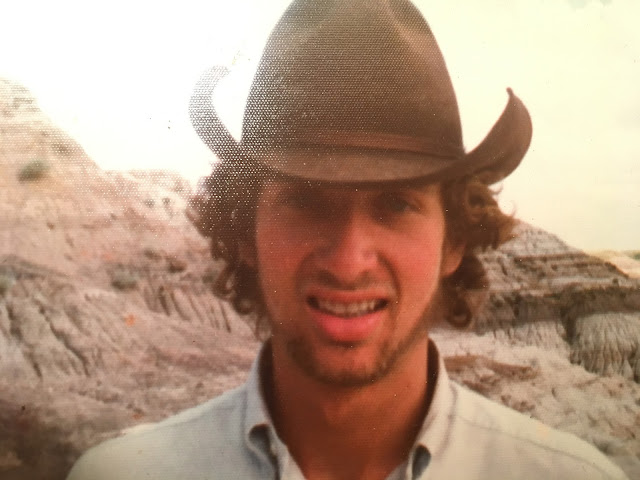 Posted by autoliterate at 12:00 PM