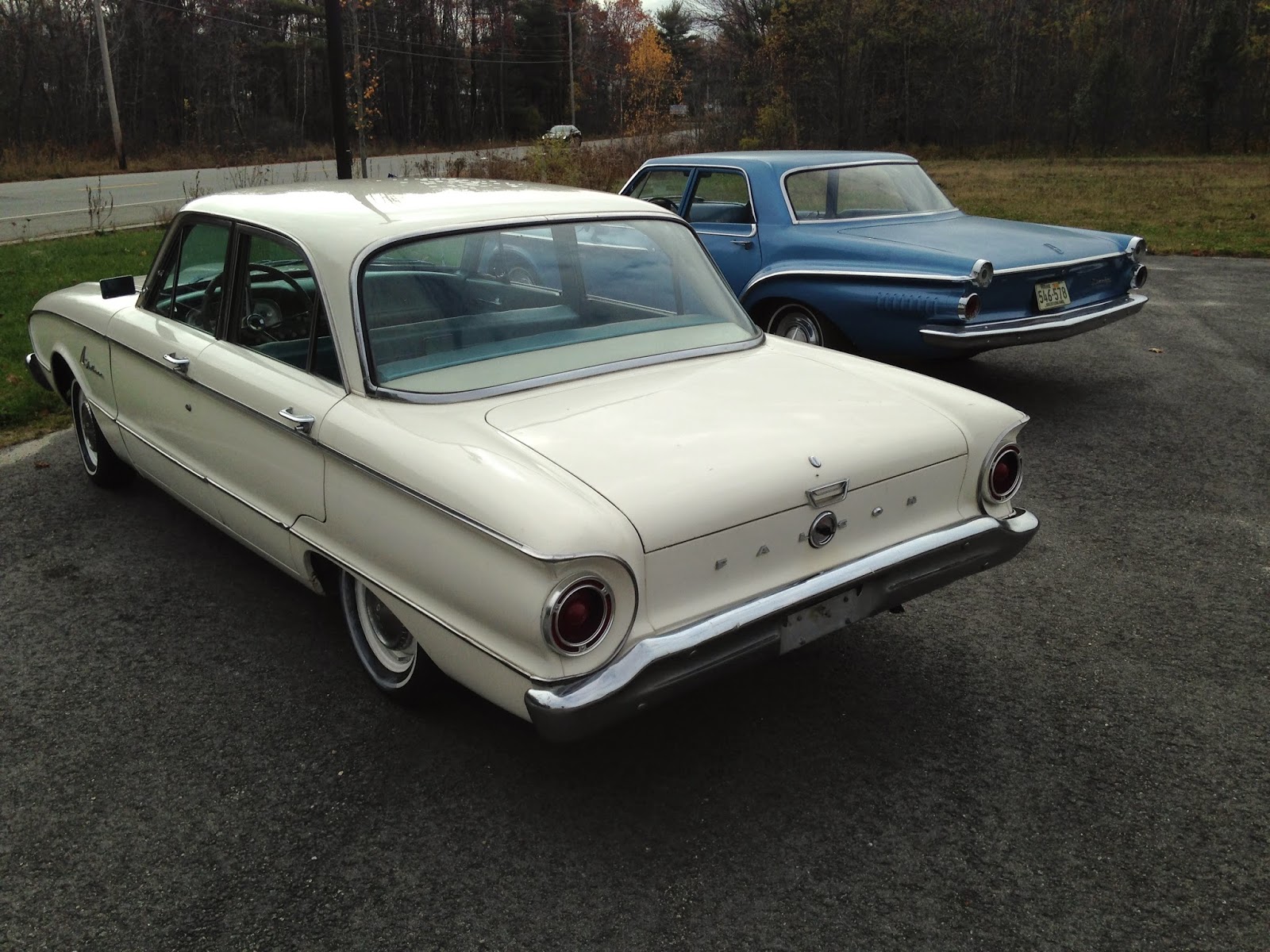 It's a humble car, brought to you by Robert McNamara, the whiz kid who ran the Ford Motor Company for a couple years while the "compact" Falcon was in development. During WWII he'd done some impressive pre-computer number-crunching for the Air Force, on the effect of strategic bombing campaigns on the German war machine. McNamara, not a humble fellow, was a numbers and systems guy, not a car guy. He knew how to run the numbers, and always sounded like the smartest guy in the room. He intimidated people. He was Kennedy's Secretary of Defense, and stayed on in the Johnson cabinet. So he is one of the men responsible for the pointless and disastrous American war in Viet Nam.  Have you seen Fog of War?  It's a remarkable documentary. Thirty-five years after the fall of Saigon, McNamara admits that he never believed in the war; or never believed the US could "win". But the men in charge--'the best and brightest' after all-- didn't want to be seen as losers. Neither of course did LBJ. When he was at Ford's, McNamara alienated the engineers and execs by choosing to live in the college town of Ann Arbor, rather than the traditional executive 'burb of Grosse Pointe.
That Dart in the background? Check this post. 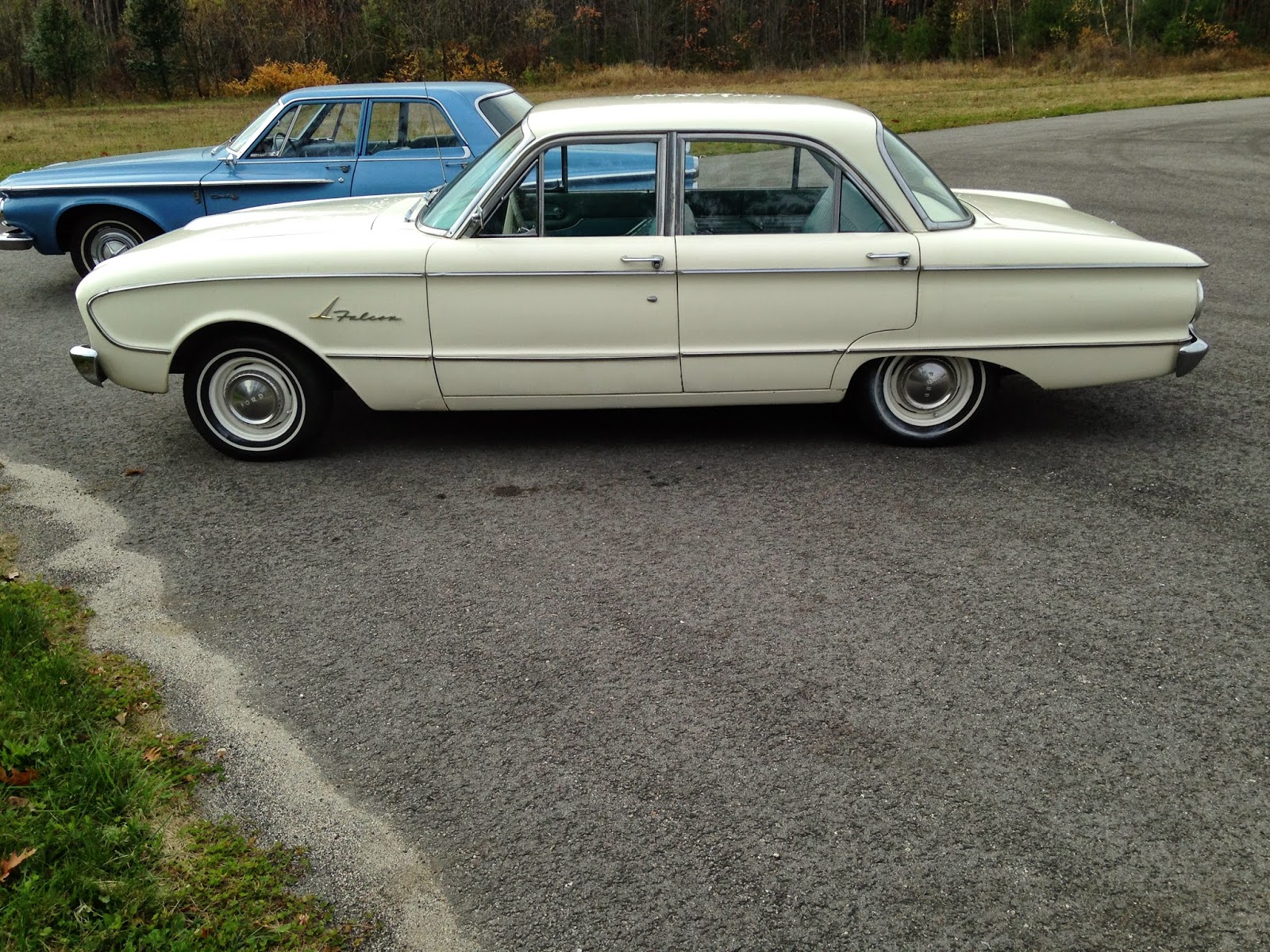 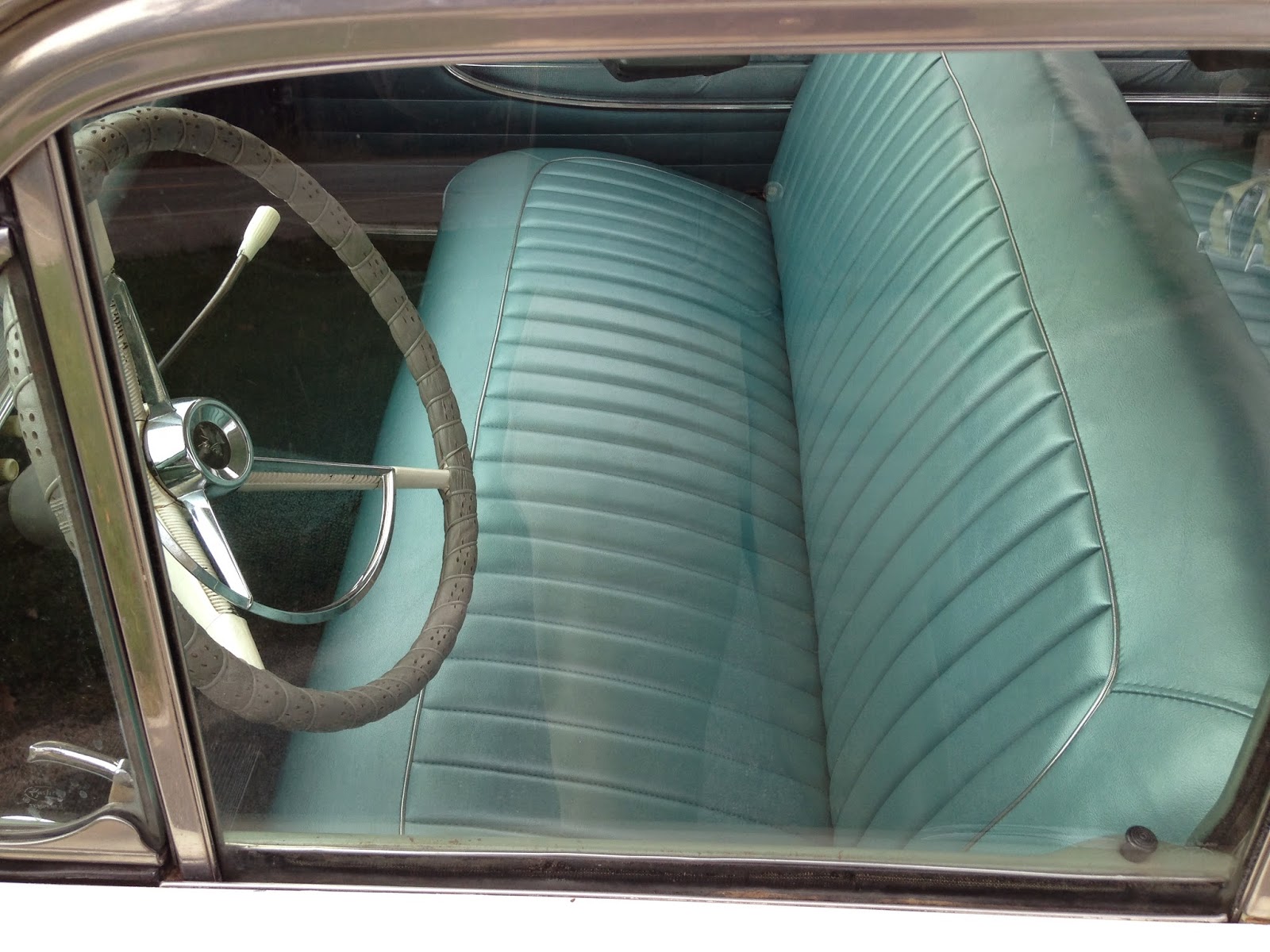 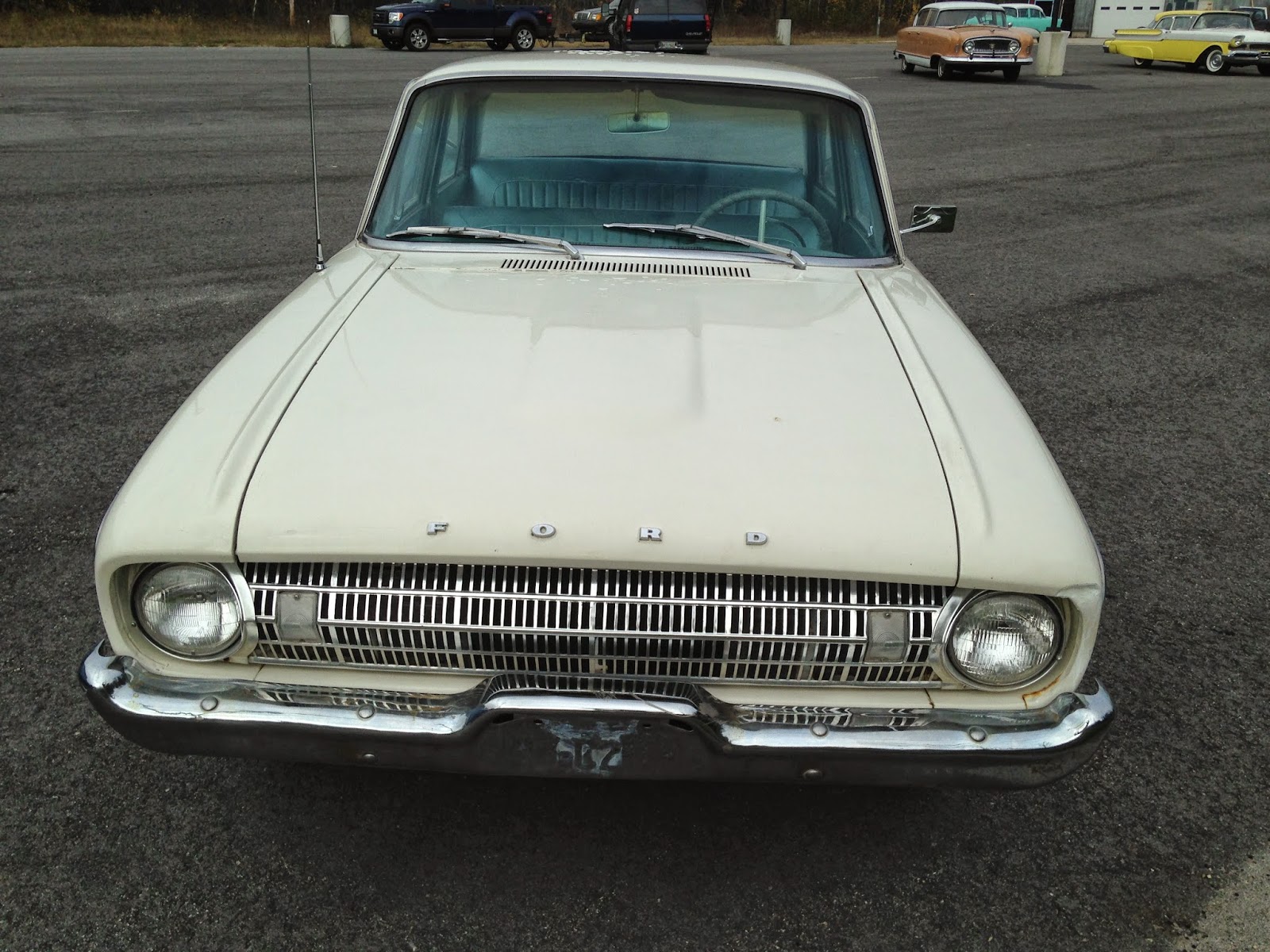 Posted by autoliterate at 5:37 PM