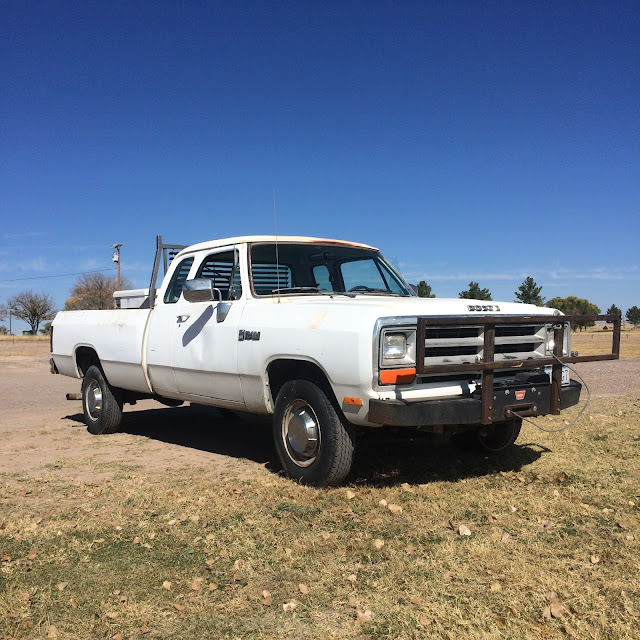 From David Branch in Marfa, Texas: "Just picked up this old Dodge on the cheap. Ex-Judd truck. Purchased new in Midland, Tx by 'ol pappy Judd himself. Or, his cohorts at what would become the Judd Foundation for use on his properties. 2wd. Four speed manual with compound low 1st. Many dings & much oxidation.

"Judd was fond of Dodge trucks. There was an article in "The Times" on one that found its way to upstate New York and was up for sale. By my recollection the owner sounded as if he'd little sense of the West Texas terrain. Something about "it probably never saw a hill." If he'd tried to get to Las Casas or any of the back country off the south side of the Marfa plateau he'd have rethought that remark.

"All the same, I tried to buy the winch off of this one and ended up with an entire truck. I powerwashed the engine bay, the exterior, the bed, and the interior. Many beer cans. Much dust. Much grease. There were live cactus growing in the dirt that had collected in the bed. All of this is gone. Dropped the gas tank, replaced the fuel lines, filter and pump. Fresh battery and an oil change and she's now driving around town again.

"I include a photo taken by my girlfriend Kathleen Shafer of the Dodge in its Judd livery. (I had to sand that off as a condition of the sale). I plan to devise my own logo. I'll keep you posted"-DB 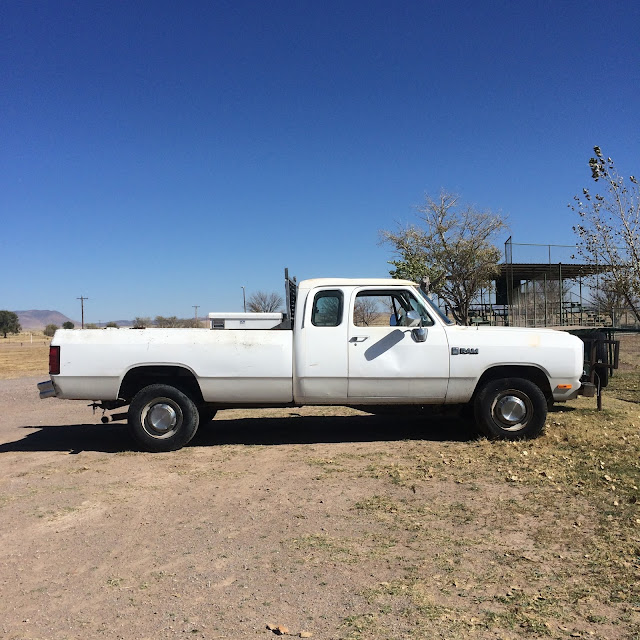 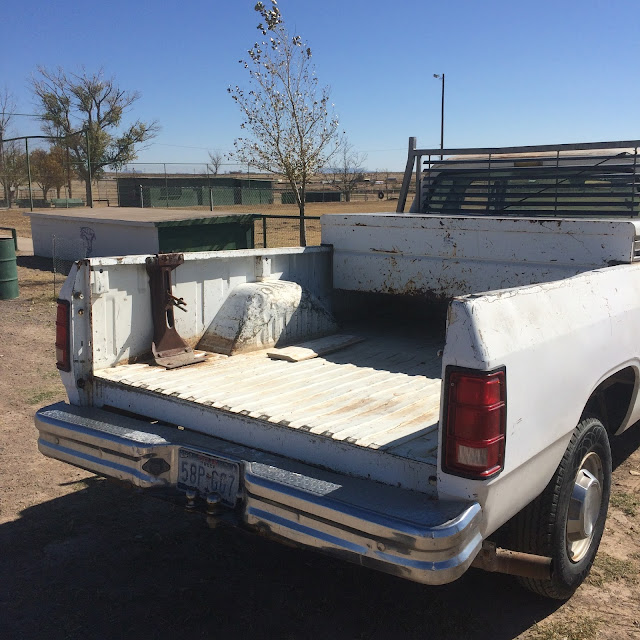 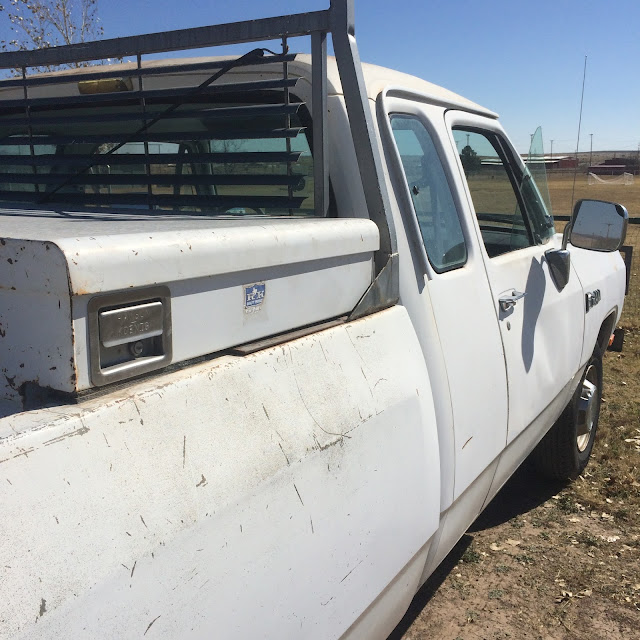 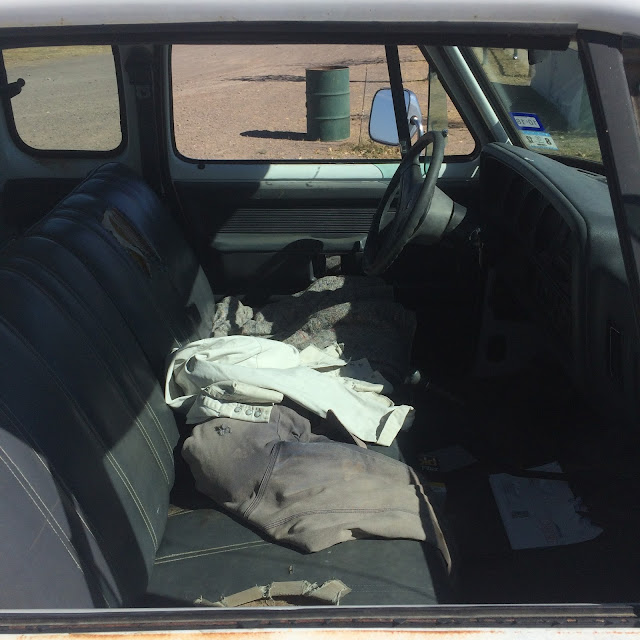 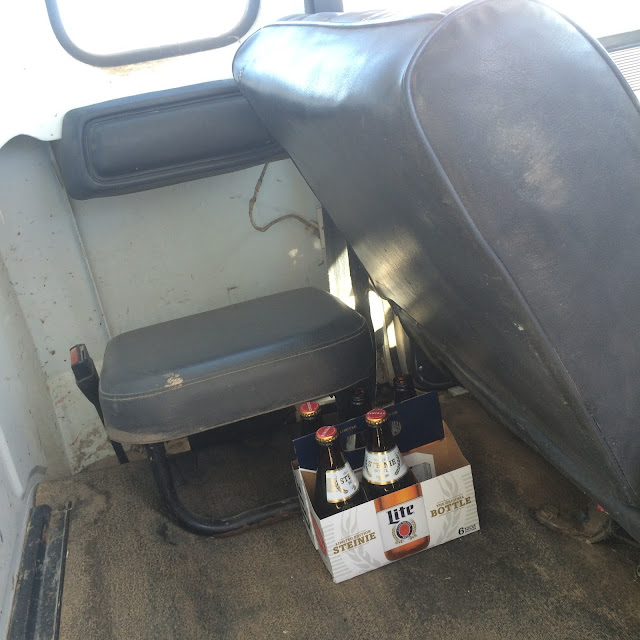 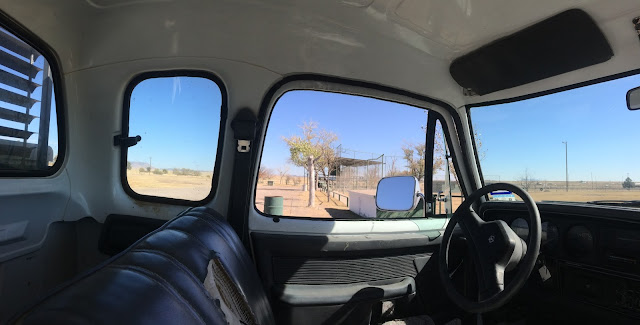 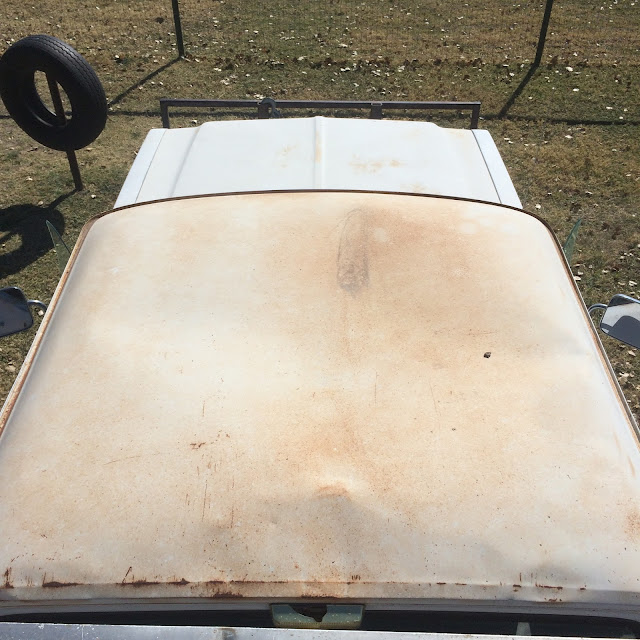 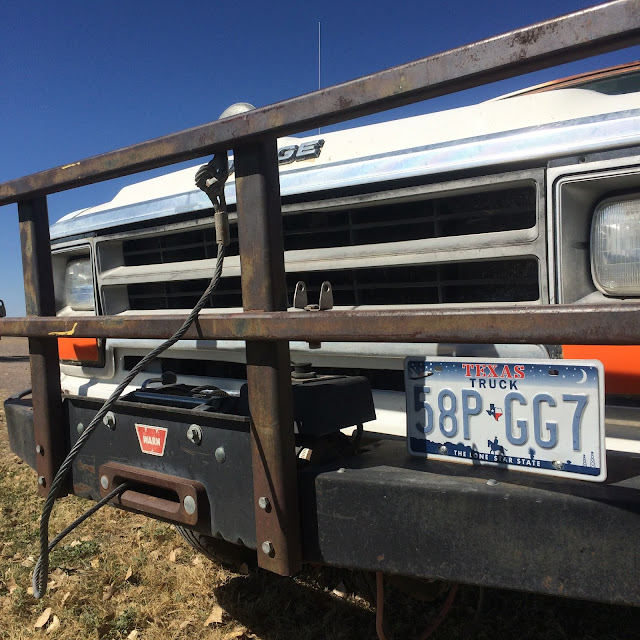 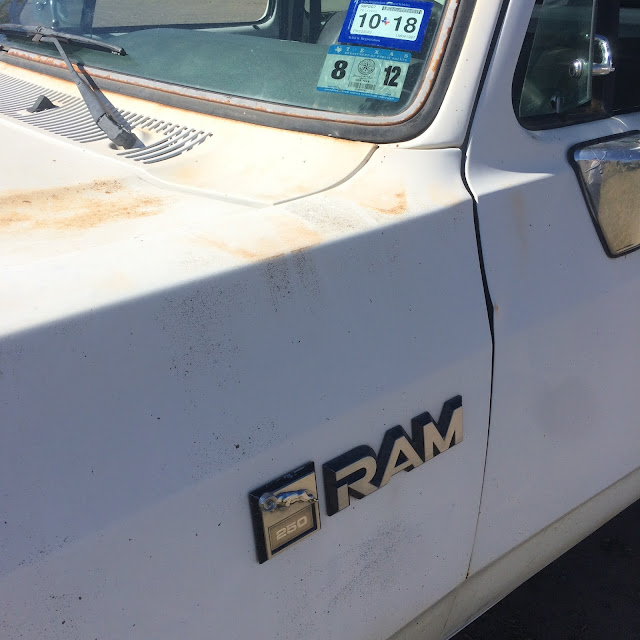