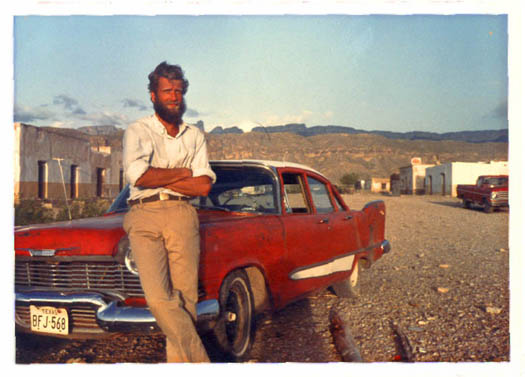 Thanks to Tom Sleigh for contributing his poem, originally published in The New Yorker, December 20, 2010. http://www.bu.edu/agni/interviews/online/2003/sleigh-wong.html

Homage to Mary Hamilton
I’m driving past discarded tires,
the all night carwash dreams
near Green-wood Cemetery where
the otherworld of Queens
puts out trash—trash of Murder, Inc.,
trash of heartbeat
in recycled newspapers where
Romeo and Juliet meet.
So much thorny underbrush,
so much ice overgrowing
my windshield until frost shields a buck
behind a billboard forest
selling someone’s half-dressed daughter.
She melts into the defroster
roaring like the rich guys’ helicopters
at the Wall Street heliport,
rotoring down through skyscrapers
where torchsong lipstick smears
onto a handkerchief and starched collar.
But in my face snow blizzards
up from sixteen wheelers and
three crows clot against limbs
downswooping, omen of the augurs
that steers the desperate lovers
to a crossroads, right here. And where mobsters
and suicides lie buried
and the radio breaks into a ballad
of Mary Hamilton’s fair body,
but who’s tied it in her apron
and thrown it in the sea,
I’m the quake and shortlived quiver,
the laughter and fractured tale
of her night in the laigh cellar
with the hichest Stewart of a’.
Oh, she’s washed the Queen’s feet
and gently laid her down
but a’ the thanks she’s gotten this night’s
to be hanged in Edinbro’ town.
I’m sitting behind the wheel
of our mutual desire
when the heel comes off her shoe
on the Parliament stair
and lang or she cam down again
she was condemned to dee:
but the instant the news comes on
and drones spy down
on our compulsions, her hands
under my hands wrestle
on the wheel as my foot taps
the brakes, her foot the gas
when out of the gliding dark
I spot his velvet rack.
Last night there were four Toms,
today they’ll be but three:
there was Tom Fool, Sweet Tooth Tom,
Tom the Bomb, and me.
Posted by autoliterate at 7:36 AM